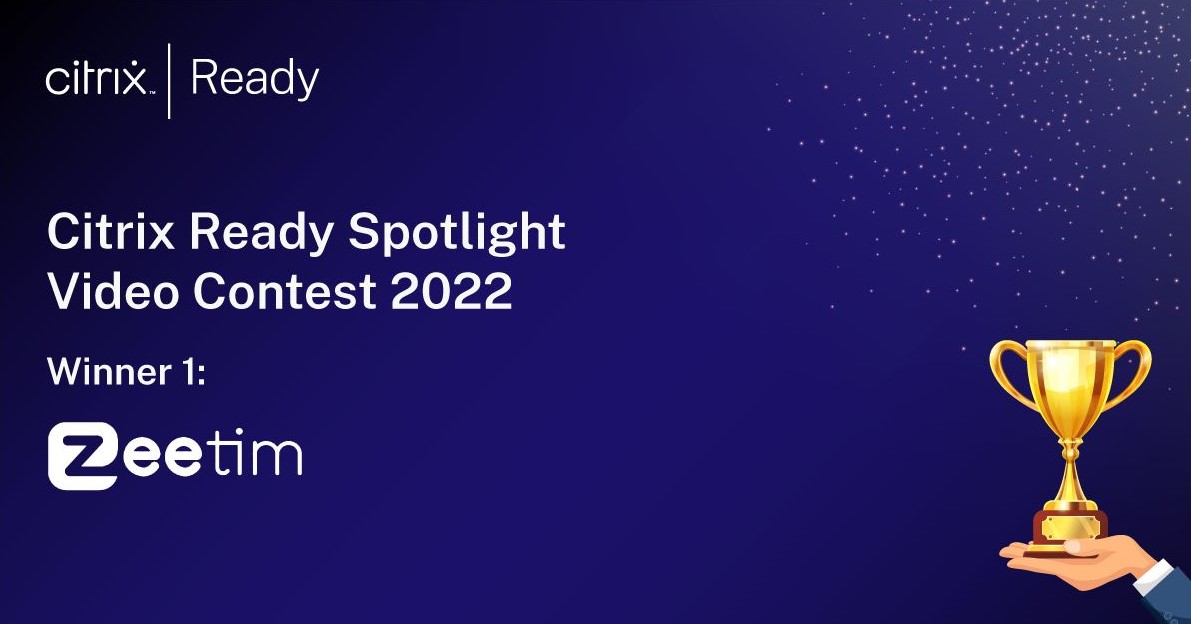 It was just announced that ZeeTim came out on top in this year’s Citrix Ready Spotlight Video Contest. The contest opened in June and was a chance for vendors in the Citrix Ready ecosystem to showcase their value alongside Citrix. Citrix Ready is composed of hundreds of vendors focusing on making End User Computing better alongside Citrix. Many of those vendors took part in the contest. The top 10 videos were then selected and voting was opened up to the public. After some fun suspense, it was finally announced that ZeeTim had a position as one of the winning vendors.

This educational yet very funny video can be found here: 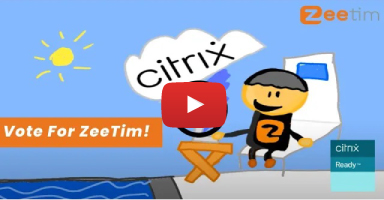 This is not the first time Aziz makes a ZeeTim and Citrix video. Here is another one discussing ZeeTim’s suite of products. 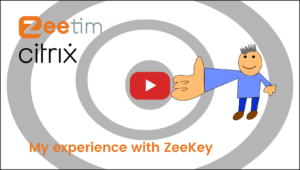 Thank you to the Citrix Ready team!

To learn more about ZeeTim and Citrix 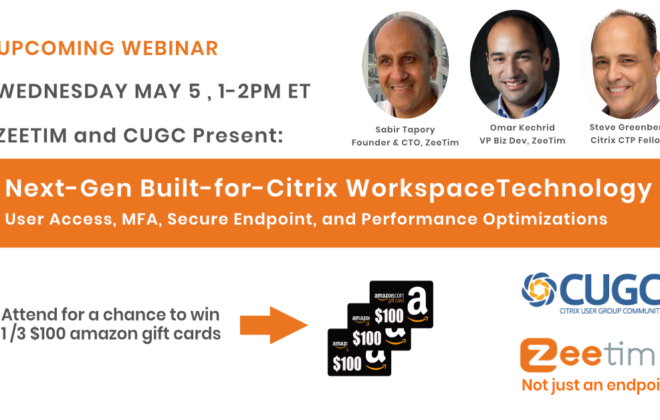 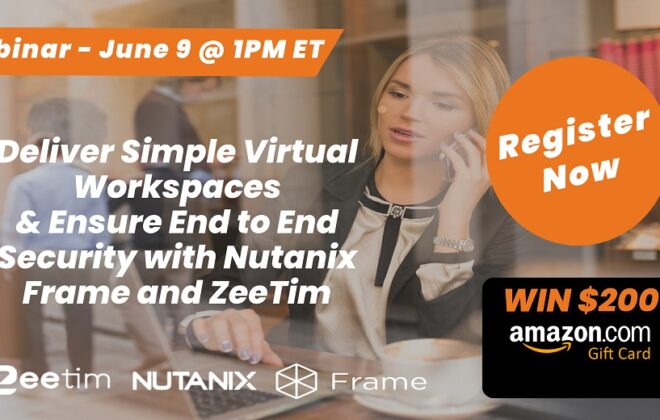