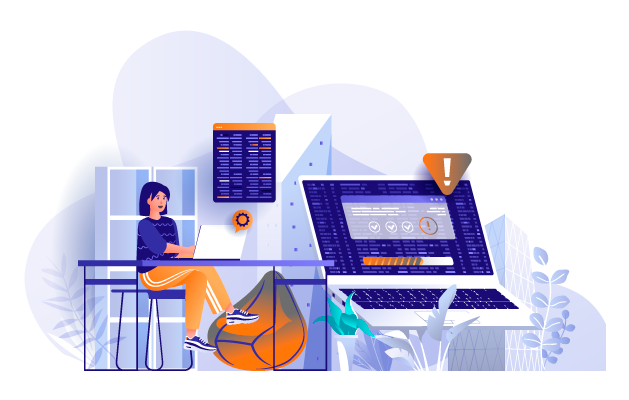 It’s absolutely clear that the IT world has been moving to more scalable, highly distributed, and hardware agnostic systems. We have seen such trends in software defined storage (SDS) as well as software defined networking (SDN).  The same is also true when it comes to endpoints with a purpose of connecting to cloud desktops and apps. While hardware is a commodity, the value is truly in the software; specifically the Operating System that runs on the endpoints and the management tool to ensure easy Zero Touch deployments and configuration.

In storage, we went from traditional proprietary systems like Netapp or EMC that were expensive, complicated, and tough to scale, to distributed architecture systems that could scale, are easy to manage, require little to no maintenance downtime, and that could work on any server hardware.  People began to realize that they could directly procure hardware from manufacturing giants such as Supermicro and QCT, which build for most of the big name vendors, and they could have a much better solution at a fraction of the cost.  Highly innovative vendors helped drive this trend such as Nutanix, Atlantis Computing, Datacore, Compuverde, Hedvig, VMware VSAN, and many others. Now even the traditional vendors have adopted this type of approach.

Similarly in networking, we saw the same phenomena.  There was a push to move away from proprietary and closed networking ecosystems proposed by vendors like Cisco and Juniper. A switch no longer needed to be tied to a specific vendor or technology. You could now procure inexpensive state of the art open switches from the same vendors who make the branded switches such as Edgecore, and Delta. Vendors such as Big switch, Cumulus, Pluribus Networks, Pica8 then provide the software needed with operating systems and management.

Now, the same can be seen with cloud access endpoints. Businesses face a lot of challenges having to maintain endpoints such as security threats and ever changing applications that need to be patched. For devices that are simply accessing the cloud, why not make it hardware agnostic, with no compromise on security?  This is exactly what ZeeTim is doing with its ZeeOS operating system, a secure read-only OS purpose-built to access cloud workspaces, and that can be booted on any hardware. In terms of security, ZeeTim further makes sure that no local access configuration is possible, and that all applications run in their own sandbox.  Any device can be turned into a VDI Thin Client by running ZeeTransformer. This tool ZeeTransformer makes the process of placing the ZeeOS operating system on any device extremely simple. Because ZeeTransformer is licensed on a concurrent device basis and is not tied to the device itself (i.e. MAC Address) one can have a large amount of repurposed devices, more than the number of purchased licenses, and only pay for the ones in use.

Just like the software defined storage and networking offering brought about simpler and easier to manage central management tools, ZeeTim has done the same for endpoints.  From an intuitive GUI-powered platform, administrators can deploy, configure, manage, remote support, and report on endpoints.  There is no doubt that if a business relies on VDI or DaaS, endpoints management overhead can be hugely decreased by opting for an endpoint that is secure by nature and that rarely has to be touched since all management can be centralized.

To check the reality of this trend, you just need to look at the Amazon and Facebooks of the world. They are not purchasing proprietary and closed networking or storage hardware boxes. Rather, they are developing their own software to run on the best hardware available. Of course if you may not have the needs of an Amazon or Facebook and do not necessarily need to build your own OS and management tool. But you can still opt for some great hardware agnostic software technologies allowing you to benefit from an ability to scale quickly, simplify management, as well as lower CAPEX and OPEX.

Experience software-defined endpoints for yourself!
Transform your endpoints today starting with 10 free licenses from ZeeTim. 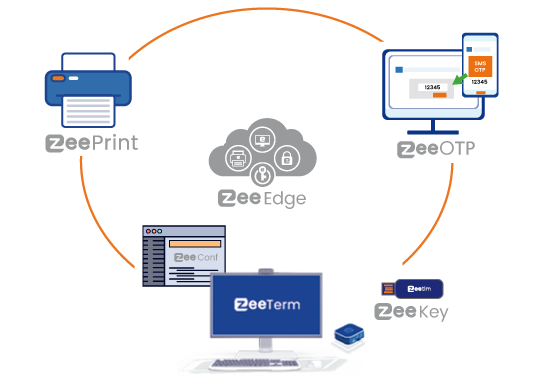 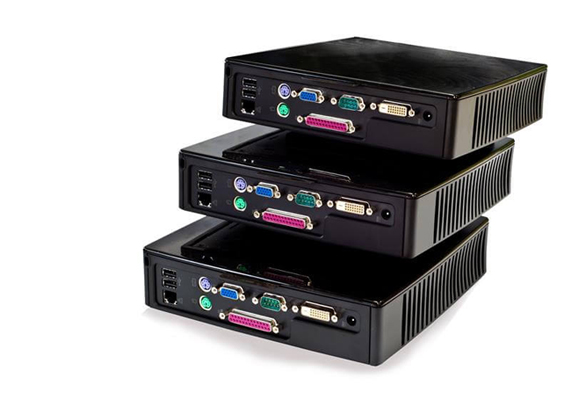 What Are the Differences Between Thin Clients and Zero Clients? 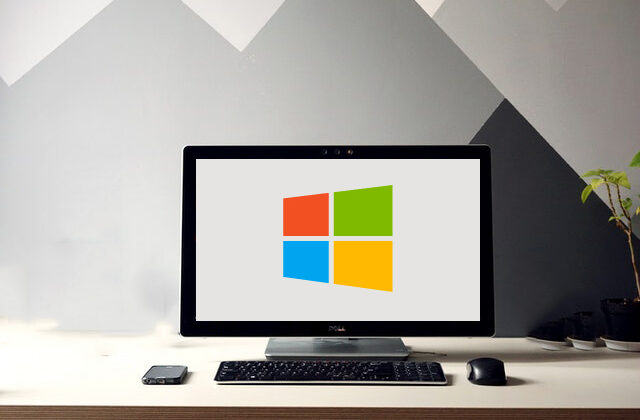 Why are you still using Windows Endpoints?

Cookies ensure the proper operation of our services. By continuing your navigation, you accept the use.Ok